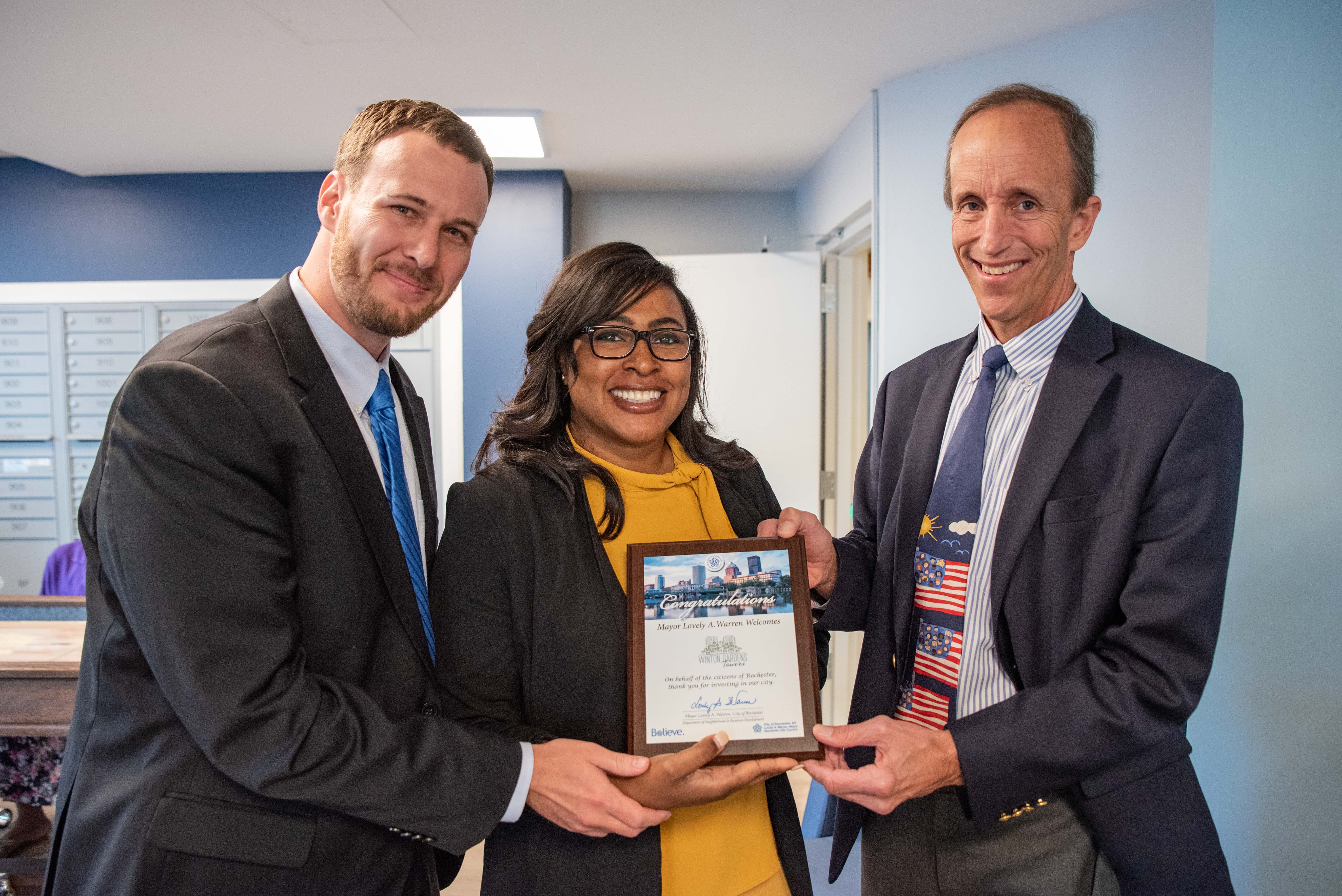 Community Preservation Partners (CPP) is proud to have been recognized twice by the Multi-Housing News 2020 Excellence Awards, bringing home Silver awards in both the “Development Company of the Year” and “Transaction of the Year” categories. The MHN Excellence Awards recognize the best projects, people and transactions in the multifamily housing industry, with winners chosen by a panel of judges from across the field’s many disciplines. The competition this year was especially fierce, which made CPP’s dual recognition stand out.

“We received a record number of submissions to the Excellence Awards this year, including many high-quality entries, which made it challenging for our judging panel of highly experienced industry players to narrow down the best candidates,” said Suzann Silverman, editorial director at Commercial Property Executive and Multi-Housing News. “Winning not one but two Silver awards is quite an achievement.”

CPP received its honor in the Development Company of the Year category in recognition of an abundance of quality work done in 2019.  The company conducted more than 1,600 affordable housing rehabilitations, reached a milestone of $2 billion invested toward affordable housing and undertook its largest rehabilitation yet (and the largest reported in the country that year): a $420 million overhaul of the 700-unit El Rancho Verde multifamily community in San Jose, California.

The company was also recognized in part due to its commitment to working with local developers, nonprofits, service providers and housing authorities to transform the lives of the residents in its communities. Thanks to its ability to leverage a variety of resources, CPP gets deals done quickly and efficiently, closing even complex deals in as fast as 60 days and combining as many as 12 individual sites in a single financing.

In the Transaction of the Year category, CPP received high marks for its rehabilitation of the 206-unit Winton Gardens Towers in Rochester, New York. Once known as Cedarwood Towers, the community had a poor reputation and was marred by major problems with crime, drugs and physical neglect. Despite these myriad issues, CPP saw an opportunity to turn the towers into a beacon of light for the community. This was achieved through a complete transformation both inside and out, aided by close work with police and neighborhood groups to make sure everyone felt safe in their new home.

Today, Winton Gardens Towers stand as a community that its residents can be proud of. The complete transformation has been marked by twin color-changing LED projection lights along both towers, along with the rebirth of a beloved historic garden on the grounds.

“We are honored to receive these awards and are particularly gratified because they so well encapsulate CPP’s mission,” said CPP President Anand Kannan. “Our team is laser-focused on enhancing the quality of life for residents in all of our communities. We wish to thank MHN and the award judges for this wonderful validation of our efforts.”