Gibson, PMP,LEED AP, BD+C comes to CPP with extensive experience structuring and managing complex multifamily developments through creative financing strategies and public-private partnerships. In this capacity, Gibson leads CPP East’s in-house team of developers through the successful completion of preservation projects. He is responsible for assembling and managing all external team members across various stages of development, including financiers, architects, designers, engineers and contractors.

Anderson has more than 10 years of real estate experience spanning commercial brokerage, investment sales and multifamily development in the states of Delaware, Maryland, New Jersey and Pennsylvania. In his role at CPP, Anderson is responsible for identifying, analyzing and structuring the acquisition of affordable housing opportunities to grow CPP’s investment portfolio, expanding the company’s footprint east of the Rocky Mountains.

“CPP is in growth mode, with an additional $250 million in investments in our current pipeline in the next year alone,” said Seth Gellis, vice president at CPP East. “We’ve made tremendous strides in preserving affordability in new neighborhoods across the U.S. The East Coast team is setting our sights on being active in at least 13 states by 2023, with the company goal of being in 25 states across the country by 2025. The talent and connections Gibson and Anderson bring to our team will enable us to source more deals and efficiently complete the financing and rehabilitation of communities, in turn impacting the lives of residents for decades to come.”

Recognized as a “40 Under 40” honoree by both Alexandria and Arlington, Virginia Chambers of Commerce, Gibson has earned a reputation in affordable housing within the D.C. metro area, having been appointed by the Governor of Virginia, Senate of Virginia, Arlington County Board and City Council of Alexandria to various boards and commissions serving Northern Virginia and the Commonwealth. As the youngest gubernatorial appointee in Virginia Housing’s history, Gibson currently serves as vice chair and has held several board positions with the agency since 2016.

Gibson is a veteran and current artillery officer in the U.S. Marine Corps Reserves. After returning to civilian life, he consulted for the Housing Authority of Prince George’s County and was formerly vice president of development for Stratford Capital Group where he managed new construction and complex acquisition rehabilitation projects in Northern Virginia, Maryland, Georgia and Florida, totaling 561 units and $143.2 million in total development costs. Gibson received his M.B.A. from Cornell University, an M.P.S. in real estate from Georgetown University and his B.A. from the University of Virginia. He is currently pursuing a Master of Liberal Arts (ALM) from Harvard University.

“The intelligence of its leaders, structure for success, and purpose of its mission were strong factors for joining CPP,” said Gibson. “I’m looking to drive development utilizing more efficient methods so we can complete more deals. There is still so much work left to do in making affordability a reality for those who need it most.”

Anderson entered the affordable housing industry in 2018 when he kickstarted an affordable investment sales team in Philadelphia Here, he focused on Section 42 LIHTC and Project-Based Section 8 asset sale facilitation up and down the East Coast. Previously, he held positions supporting office/retail leasing and ground-up multifamily development. Anderson is a graduate of Temple University’s Fox School of Business and is a licensed real estate agent in Pennsylvania.

“I was immediately drawn to CPP’s people-first culture and its team of purpose-driven affordable housing experts who are making a difference in communities across the nation,” said Anderson. “I’m looking to create and maintain relationships with the ownership and brokerage communities to generate new opportunities for CPP so it can continue its important revitalization work – a mainstay for the affordable housing industry.”

Gibson and Anderson will be based out of CPP East’s headquarters in Reston, Virginia. CPP continues its aggressive growth initiative to expand its footprint across the country. Communities recently closed in the U.S. have led the company to deepen the affordability of neighborhoods across Colorado, Utah, Montana, New Jersey, New Mexico, New York, Oregon, Pennsylvania, Tennessee, Connecticut and Virginia, in addition to its long history of providing affordable housing solutions across the state of California. 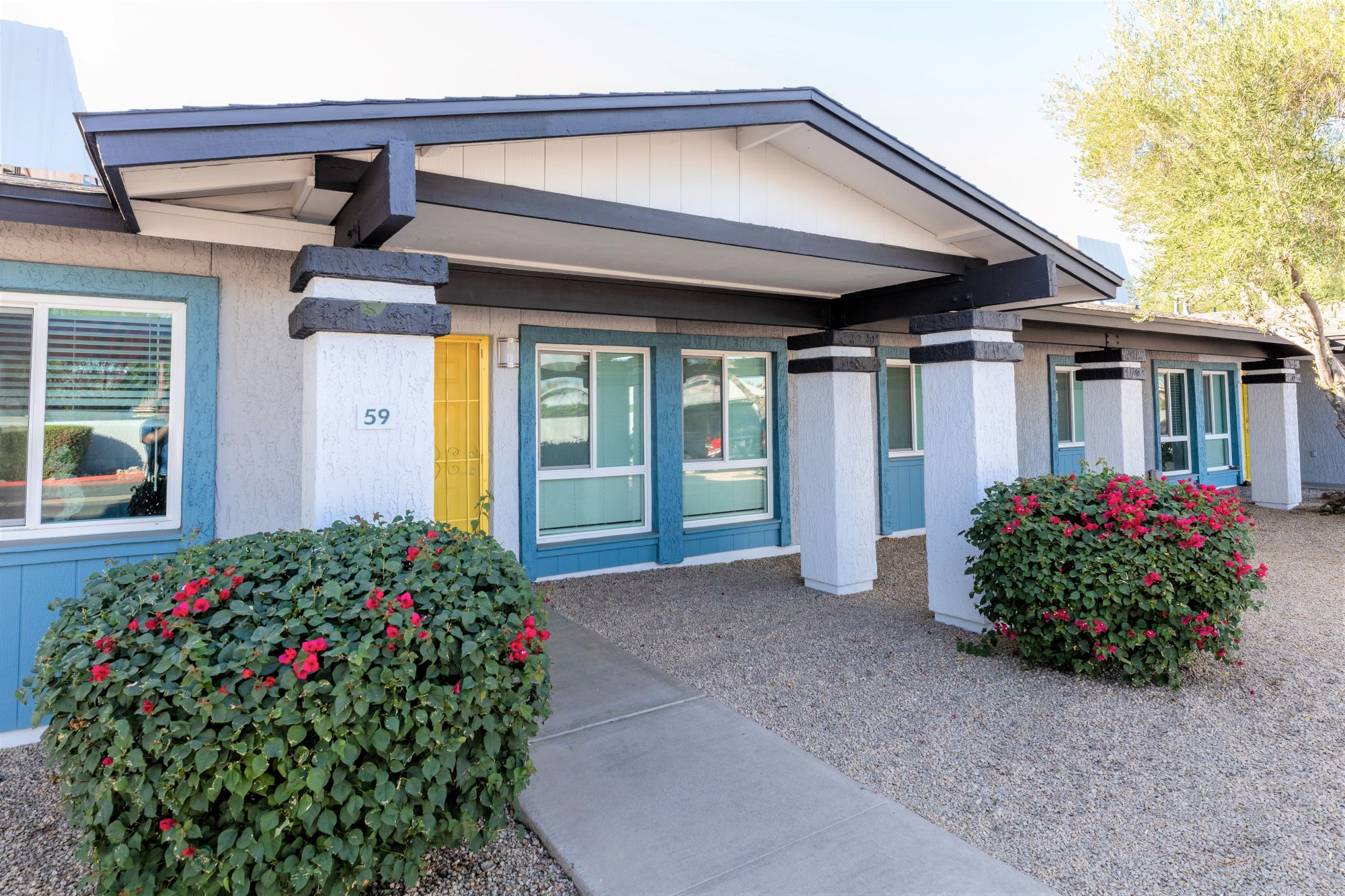 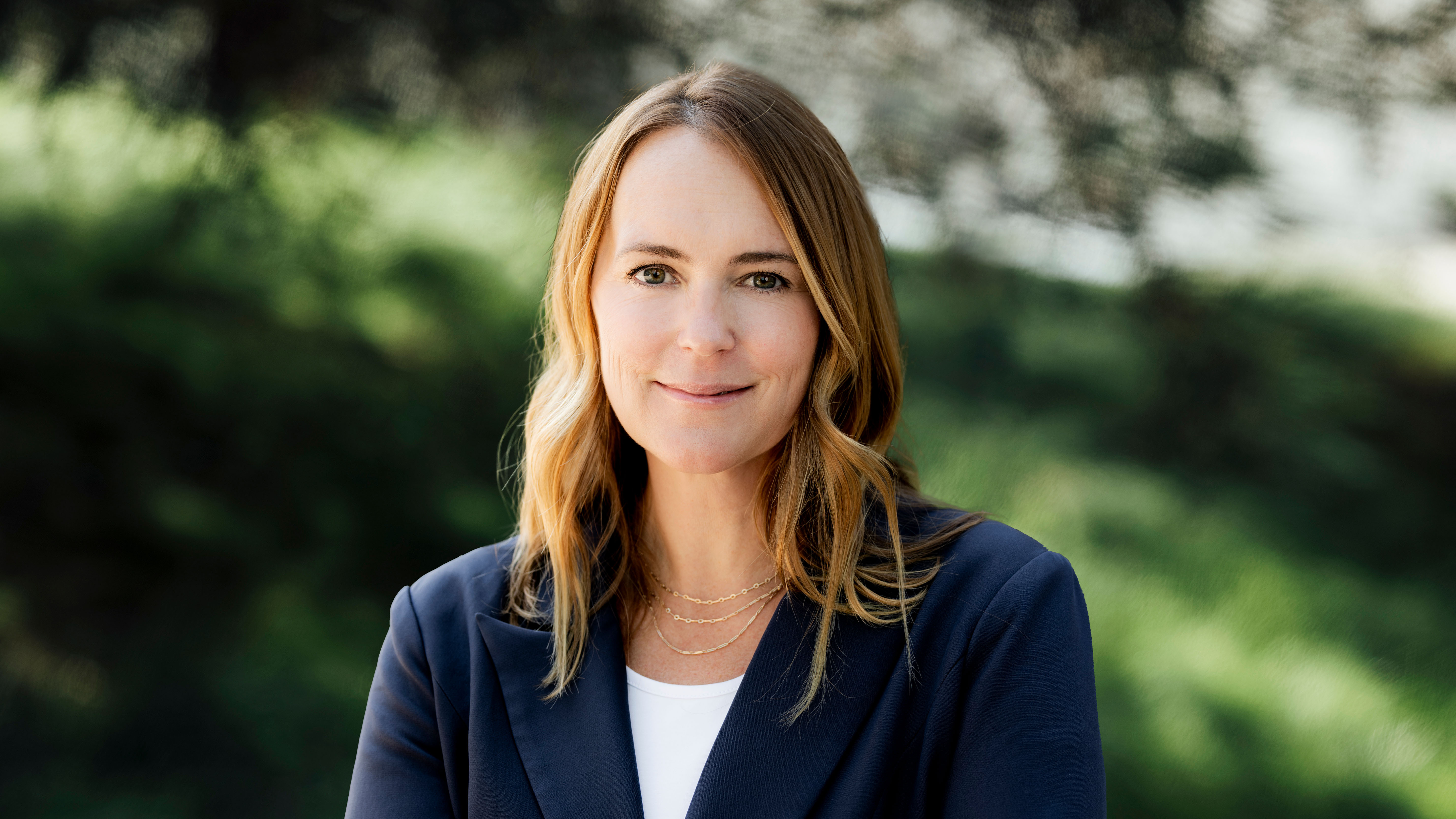 With more than 20 years of experience in affordable housing finance, Oakes will support the company’s plans for accelerated growth into markets nationwide