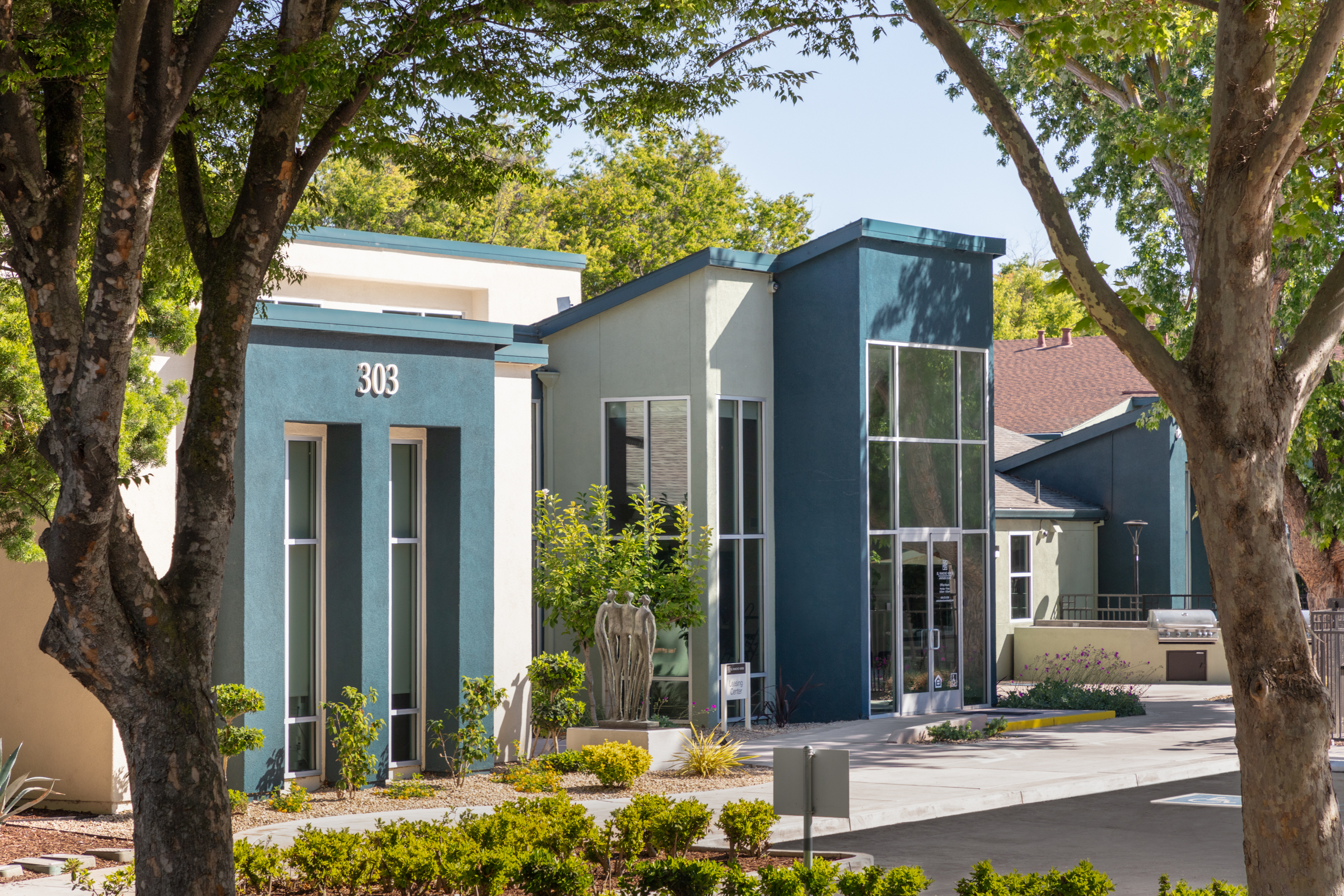 In 2018, CPP and their partner, L&M Development Partners, purchased the community, which had not been renovated since 2001, for $370 mil and invested more than $50 mil in improvements, including the installation of wireless security and solar thermal systems throughout the sprawling 49-building campus. As a result of the investment at El Rancho Verde, residents —a mix of seniors and inter-generational families — will have their affordable rents locked in for 55 years. CPP has invested more than $2 bil in affordable housing communities across the nation, but the threat in San Jose is one of the most severe due to the sharply increasingly rental market, which recently has seen area rents average $3,000/month, according to Rent Jungle. "The Bay Area can be very precarious for anyone living on a fixed income or struggling to provide for their family," said CPP President Anand Kannan. "As governments hustle to shelter the homeless, CPP and its partners are working to provide private-sector solutions to preserve aging affordable housing structures and keep them affordable for residents."El Rancho Verde was partially constructed in 1969 with a second phase in 1972. It is one of four affordable housing communities CPP has preserved and rehabilitated in the city, totaling more than 1,000 homes.

In addition to the electrical enhancements, which will help reduce resident utility costs, each unit received a new HVAC unit and energy-efficient appliances. Additional amenities include:

CPP also plans to enhance services at the community, including after-school programs, tutoring, health and wellness events and onsite daycare. Financing for the rehabilitation project was supported by Citi Community Capital and Wells Fargo.