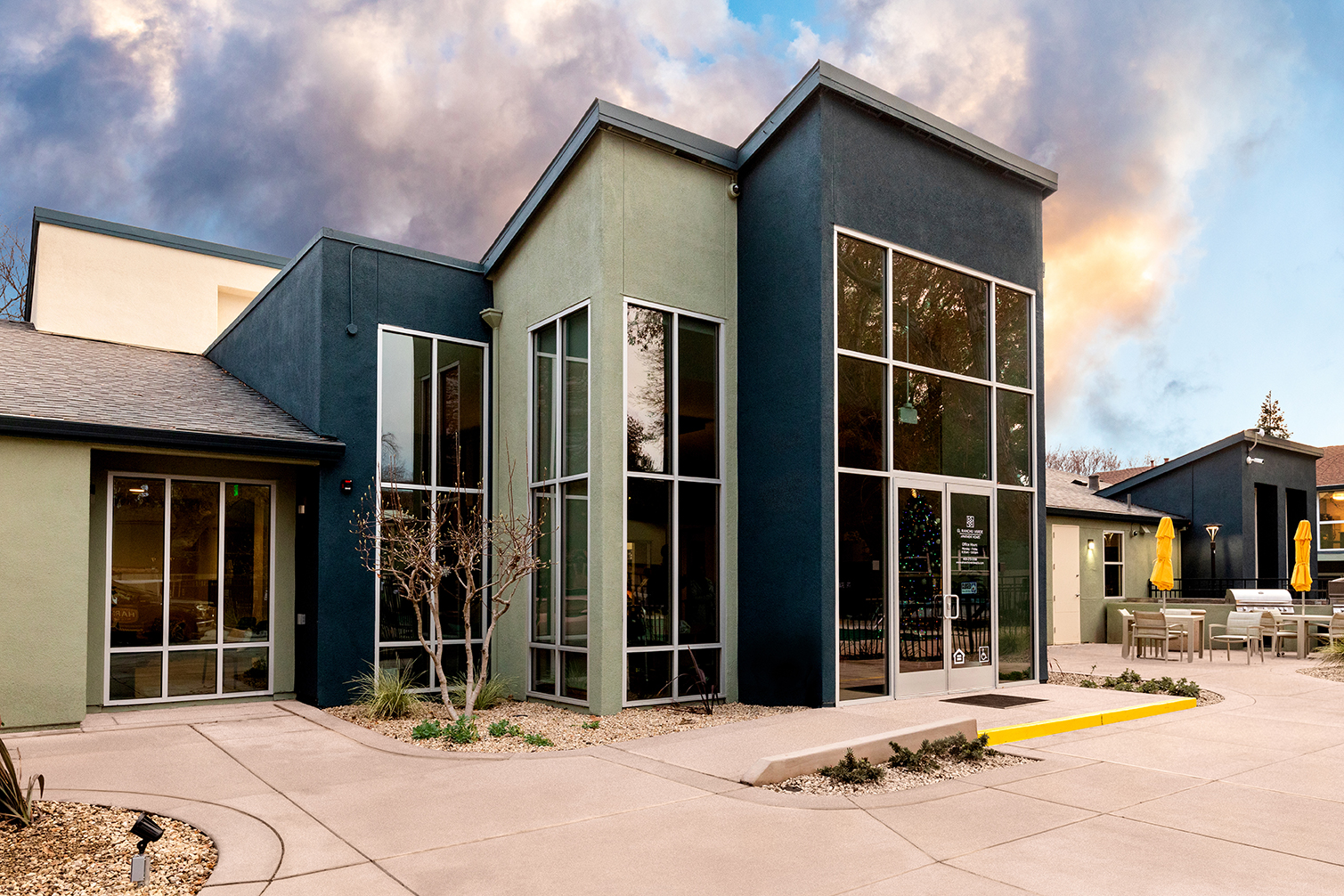 Co-developers Community Preservation Parkers and L+M Development Partners have wrapped up their rehabilitation of San Jose's El Rancho Verde, a 700-unit affordable housing community, CPP said Tuesday.The duo acquired the East San Jose community from Clark Realty Capital for $370M in 2018 and has since invested more than $50M in renovations of the 49-building multifamily properly, which it says will lock it into affordable rents for 55 years. Based in Irvine, California, CPP owns more than 8,000 units across the U.S. But the developer says its rehabilitation of El Rancho Verde, which was built in phases between 1969 and l972, is the biggest rehabilitation project in its 16-year history. Considering the property's size and the extent of renovations, the rehab project was also a feat in speed, according to CPP Vice President Karen Buckland. "We were able to execute on this transaction and acquire it within less than four months, which is pretty efficient considering the circumstances of this deal,” Buckland told Bisnow. “And not only were we able to acquire it quickly, but we were also able to get the rehab completed in less than a year and a half.” El Rancho Verde's residents are a mix of seniors and intergenerational families at risk of losing their affordability to the expensive surrounding rental market, according to CPP.

Renovation of the property included new HVAC units and energy-efficient appliances for each apartment, as well as overall additions like two new swimming pools, the installation of wireless security and solar thermal systems, playgrounds and on-site management, among many other improvements. Financing of the rehab work was provided by Citi Community Capital and Wells Fargo. El Rancho Verde is one of four San Jose affordable housing communities preserved and rehabilitated by CPP, which has now invested over $2B in affordable housing communities across the U.S. In Silicon Valley, it also owns the 144-unit Monte Vista Gardens, which is also in East San Jose. L+M Development Parkers is based in New York and has built or preserved about 30,000 units in the Tri-State, West Coast and Gulf Coast regions, according to its website. 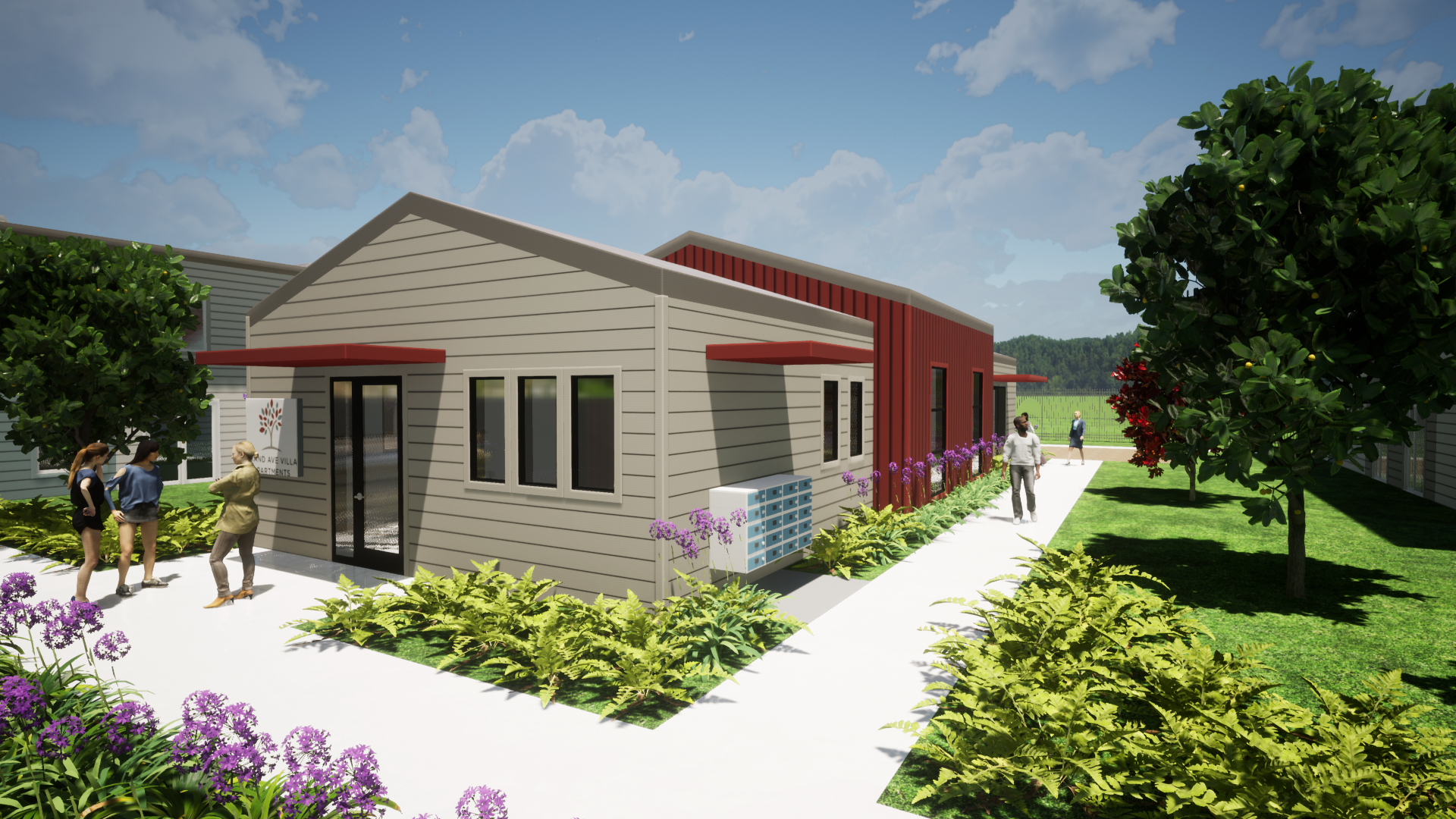